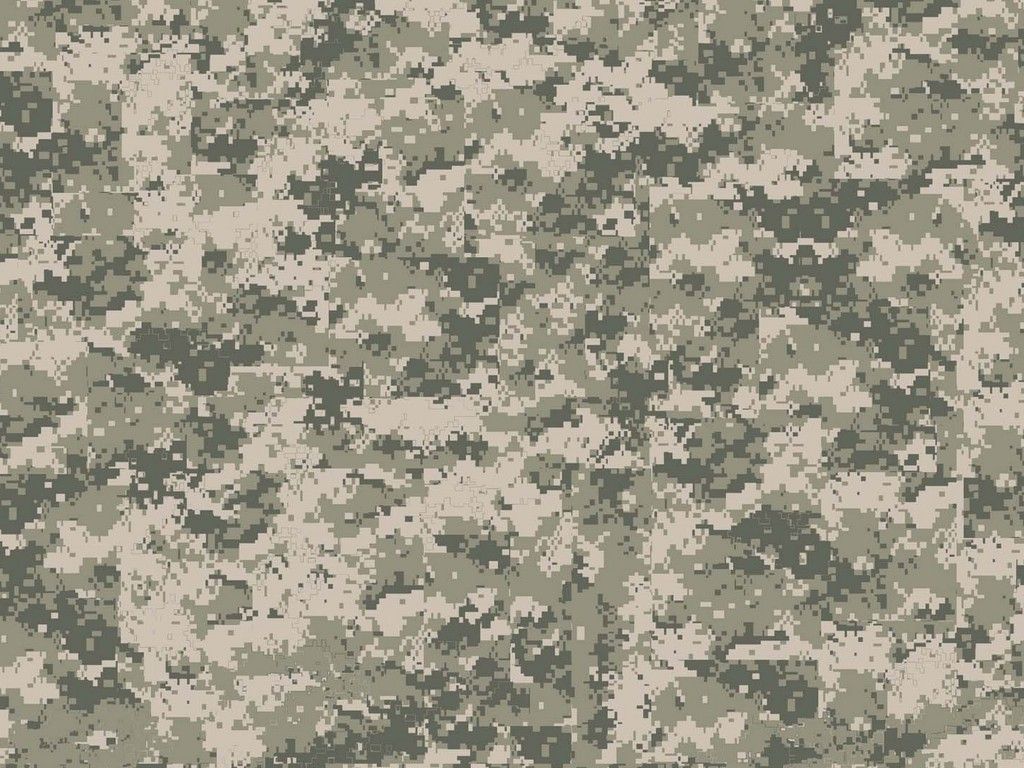 Please Donate to Take Care of Our Brave Defenders

THANK YOU FOR GIVING

When you give to the Dana Point 5th Marine Regiment Support Group (a 501(c)(3) non-profit, tax ID #26-1476188), you provide needed support and assistance to our Marines and Sailors that comprise the 5th MAR, the most highly decorated regiment in the Marine Corps, whether deployed in combat or stationed at Camp Pendleton, and particularly their children, dependents and spouses.  We strive to provide support that is not usually available from the Marines and Navy to maintain the level of morale of these valuable persons at as high a threshold as possible.

Some examples of our support include more than 3,500 care packages sent to our deployed Marines, providing our Wounded Warriors healthy and nutritious meals during three events at the Marine Corps Trials at Camp Pendleton, sponsorship and arranging of several events for our Marine expectant mothers and “pamper parties” for our Marine wives, delivery of numerous truck loads of food stuffs to our Marine families, and arranging of emergency financial resources for our Marine troops, spouses, and children who are legitimately in emergency-distressed situations.

The Dana Point 5th Marine Regiment Support Group has been recognized by many both in and out of the Marine Corps.  Lt. General Lawrence Nicholson, has used the words, “The gold standard of support organizations” to describe DP5MRSG after working with us for several years.

Our Marine Corps is a proud institution.  They cannot accept money.  When DP5MRSG adopted the 5th Marine Regiment, we accepted the role as an intermediary between those who want to donate and the deserving recipients of the 5th Marine Regiment.  We are also proud of our relationship with Wounded Warrior Battalion West and our Marines and families who are ill and injured still in the Corps.

The 5th Marine Regiment is one of the most highly decorated Regiments in Marine Corps history.  They are an infantry unit and whenever the nation calls, our Marines are on the front lines willing to march into harms’ way, leaving behind their families at Camp Pendleton.  Wounded Warrior Battalion West is also active military.  Their goal is to rehabilitate those they serve to get back to their units or help their Marines successfully transition into civilian life.

2 large distinctions make our organization different than most

How many organizations can say that?

When you give to DP5MRSG you’ll know that you’re not only giving to a non-profit that operates with a mission you believe in, you’re giving to a charity that does so efficiently and accountably with financial health and transparency.

Since our Marines cannot ask for themselves, we are making this request on their behalf and we assure you that we will be good stewards of any donation that you generously make.

We thank you in advance for your generous donation of any amount to help us help our Marine troops and their families. 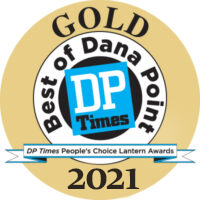 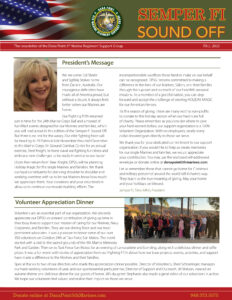